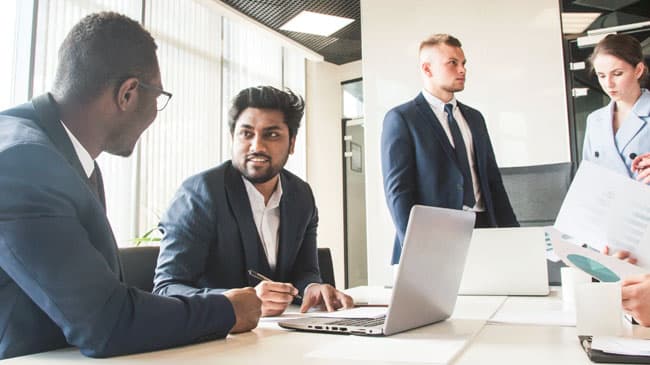 Currency moves can be the single biggest source of anticipation when one has a large forex exposure. With an increasing number of investors shedding ‘home bias’ and seeking investments outside of domestic borders, measuring and managing risks from FX volatility becomes paramount.

Hedge or not? Hedge passively or tactically? Cross-currency management or not? Market bias toward price makers. The FX market functions on a two-tier basis – the insiders, inter-dealer, or price-makers’ side and the outsiders, dealer-customer, or clients’ side. The information share is often higher on the insiders than on the outsiders. This information asymmetry is further exacerbated by the fact that FX is not traded on a ‘single trading center’ or an ‘exchange’. It operates in ‘principal to principal’ markets, 24 hours a day, wherein the interests of the client and that of bank/broker, are in direct opposition.

So, this infrastructure is inherently built to favor the price makers and make asset owners suffer from the issues of the first look, last look, front running (or pre-hedging), and non-disclosed mark-ups. Odds are that these clearly delineated segments could water down as the global FX market turns more electronic and trading venues multiply; somewhat restoring the neutrality of the market. All the same, investors must be mindful of this underlying difference between the two camps.

The devil is in the details. Here are some trending ideas on currency risk management that portfolio managers and FX investors can check out for to take informed investment decisions:

Currency alpha investing is about taking short and long positions to reap a positive active return. In this, investors typically allocate a small portion of their assets to a hedge fund FX manager. Passive currency hedging is targeted at risk reduction by avoiding losses from adverse FX movements. Active currency overlay is a blend of currency alpha and currency hedging. It sets long-term target and hedge ratio, and at the same time gives FX managers the liberty to deviate from the benchmarks to get active returns.

According to a report by bfinance, a global investment consulting firm, the active currency overlay management is a popular style choice among investors. Active currency overlay’s investment strategies fall under two main families: dynamic hedging and multi-strategy. The former follows pure trend-following currency pairs, and the latter includes a mix of trend-following and other fundamental models – carry, valuation, and macro.

FX movements today are being driven by extreme levels of uncertainty and flux. The new realities can be summarized by three overarching factors:

A two-speed world is emerging, characterized by slower growth in the developed and faster growth in the developing economies. Consequently, leading to high interest rate differentials. This creates a perfect opportunity for currency managers and investors to undertake trend-following currency strategies, which can prove a valuable addition to any currency management portfolio.

Then, macro predictions and global geopolitical events of significance such as the US-China trade war or the economic uncertainty triggered by the pandemic raise cross-currency volatility and change market behavior.

Finally, the regulatory landscape impacts the costs of currency management, of both passive and active overlays. This factor is instrumental in the current rise of a fee-conscious market, and stricter transaction norms related to costs and reporting laid under MiFID II regulations.

The management fees and transaction costs associated with both active and passive currency management call for closer investor scrutiny and market correction. Research by Finance shows a huge dispersion in their numbers with transaction costs varying by as much as 400 percent.

The average transaction cost can range from 0.5bps to over 10bps, which can alone lose an investor a staggering 25 percent of the total AuM value in FX fees over the full investment lifecycle. Add to it the heavily dispersed management fee, which is usually two times more for expensive offerings than the cheaper ones.

Unlike standardized commissions in other markets, transaction costs in FX are not so explicit. They are implicit and collected by brokers and dealers in the operational costs and the spreads between prices at which they buy and sell FX. Numerous intervening factors can inflate and deflate these costs – the pair of currencies involved, size of the transaction, the customer buying and bank selling, and more – that controlling it may become challenging, but it is germane to a healthy return.

Given the near absence of a standardized system offering risk premiums and the presence of wide-ranging participants with competing interests – central banks intervening to smoothen exchange-rate fluctuations and investors benefiting from a weak greenback – little wonder that currency management is a complicated subject. A knowledge of the right tools and strategies can go a long way. 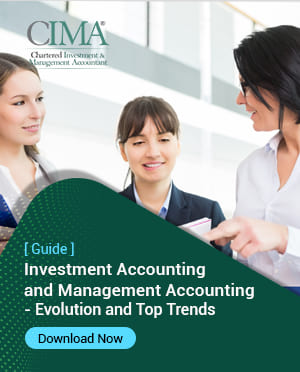 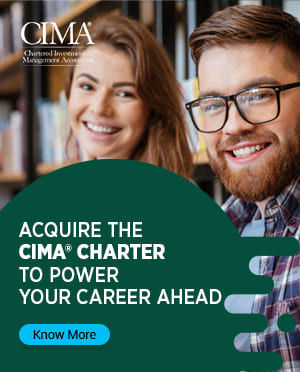 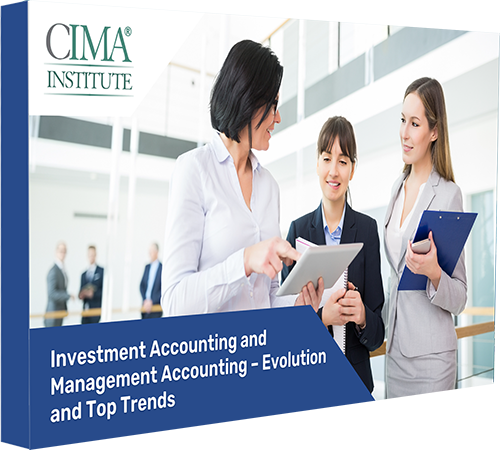 In this guide, we bring together several useful aspects:

Do not wait for the right opportunity for career advancement. Create one for yourself with this guide!

Stay updated with the latest in Investment and Management Accounting with our Newsletter.

If you are new to the CIMA Institute, please register first to apply for CIMA® program.